Immacul8 Executive Private Hire appeared on the TV programme, Rich House, Poor House which aired on 31st October 2019. Adrian from Immacul8 provided the private hire vehicles to transfer Swindon retired couple Shahid & Riffat AND Derbyshire based single mum Kelly & her two sons to and from their week long home swap. While the former have dedicated their lives to helping others, the latter spends all her attention on her two sons.

We were very proud to have been asked to do this job and make appearances during the programme. Adrian said that both families seemed really lovely and were just as nice as how they appeared on TV. Click on the image opposite or this link to watch it on Channel 5. 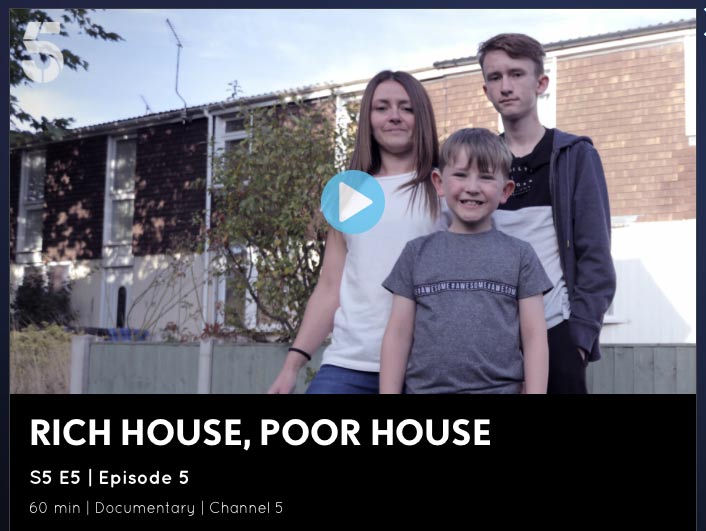 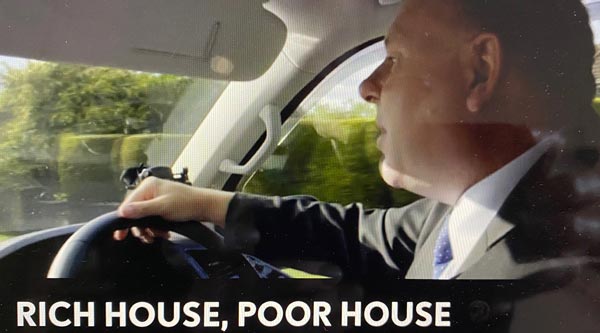 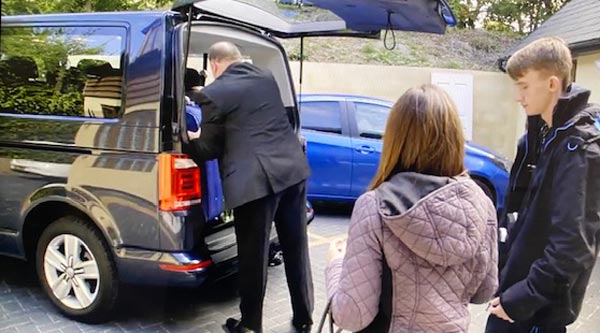 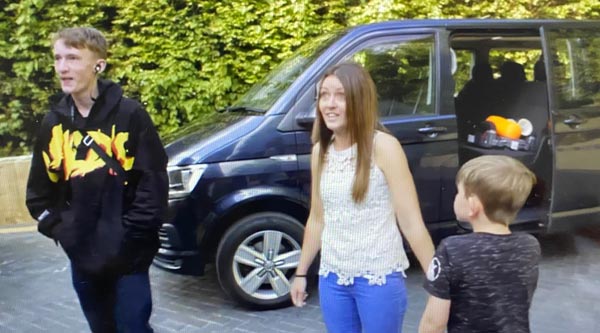 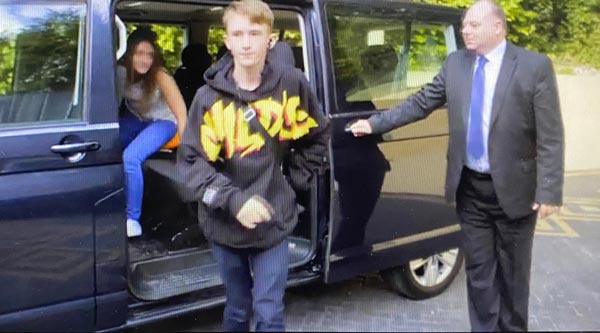 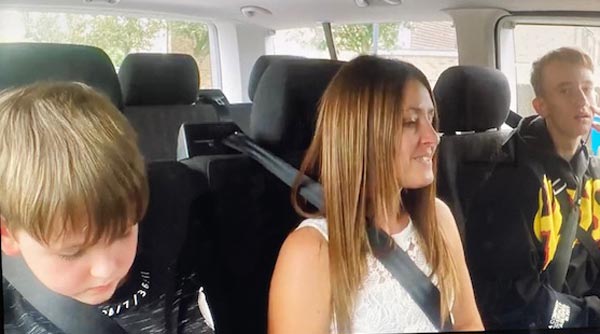 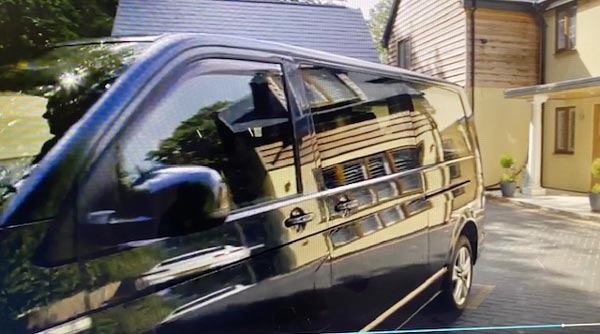 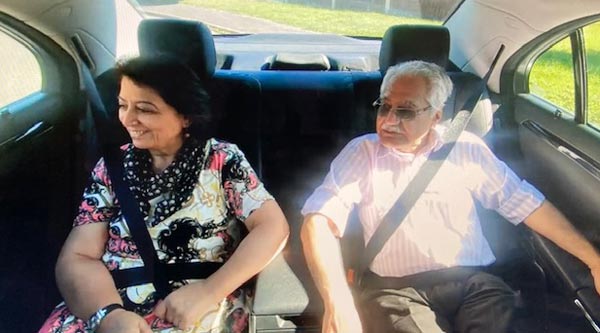 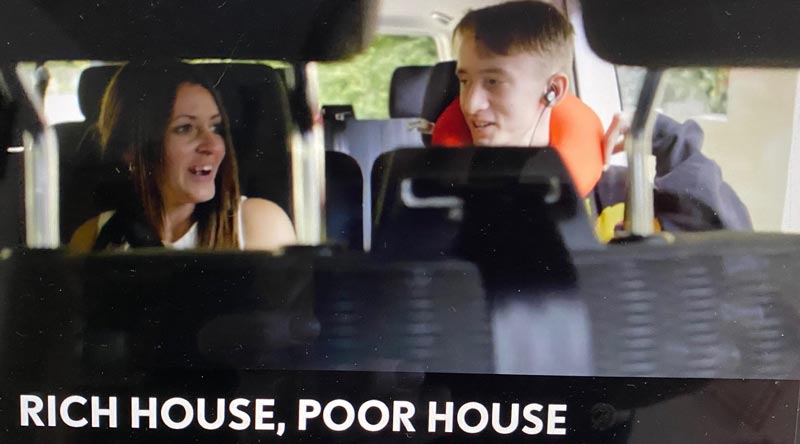 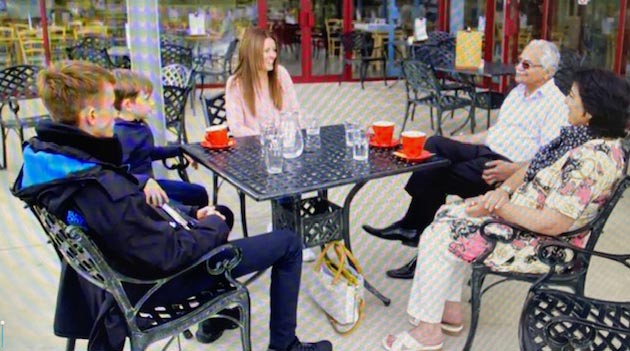 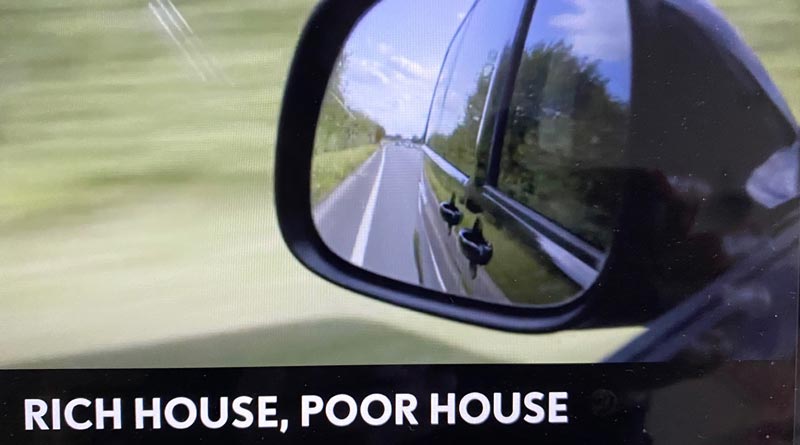